I had to look twice to make sure the date was correct. 31 December! “Well, that is one way to see out the year” I said. Ann and Don sheepishly laughed and explained that the combined after – New Year’s evening party would be totally worth it. I had never done a Scottish wedding before and with that extra incentive I was in. 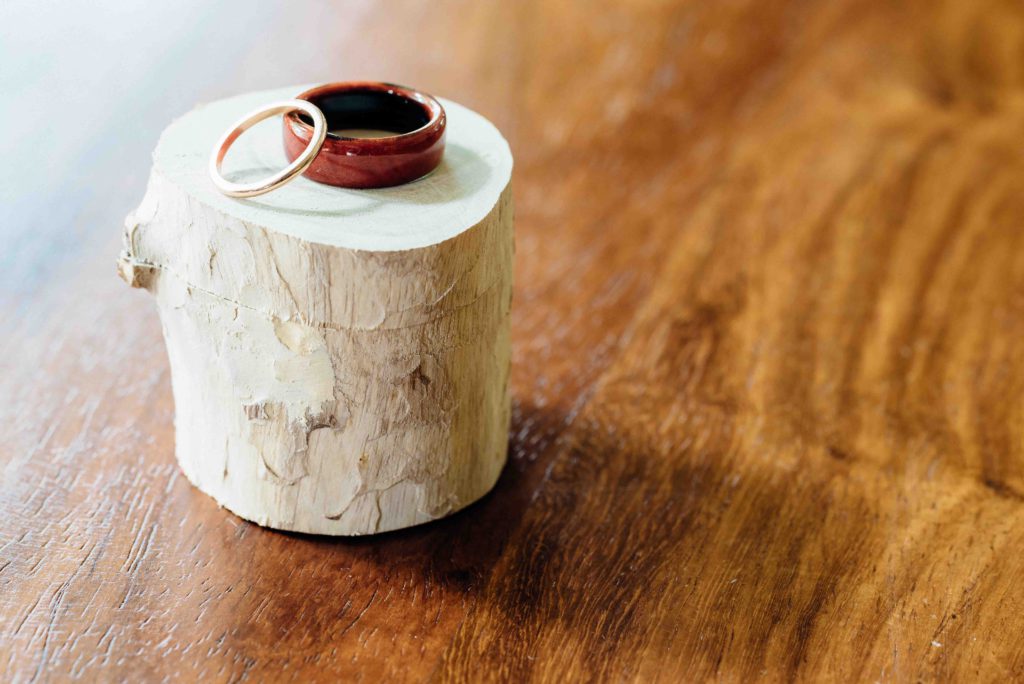 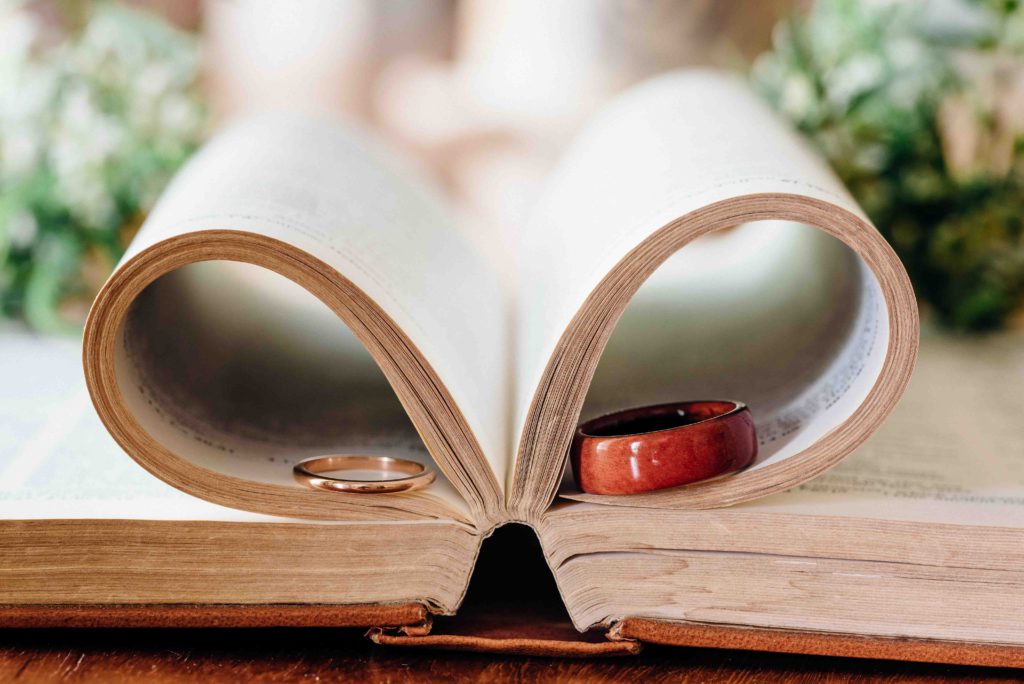 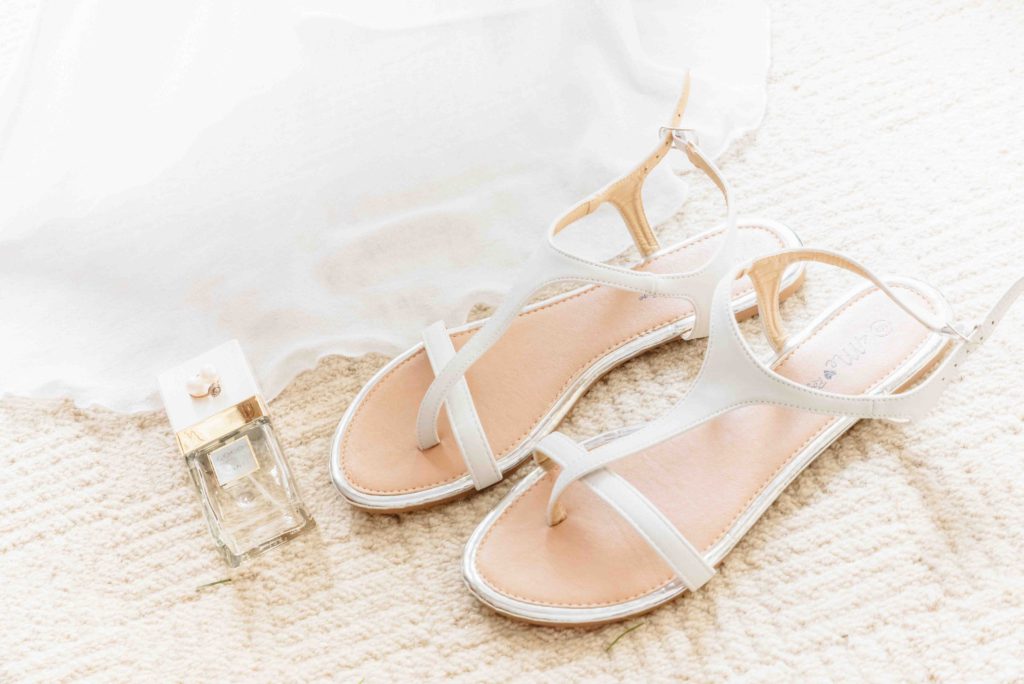 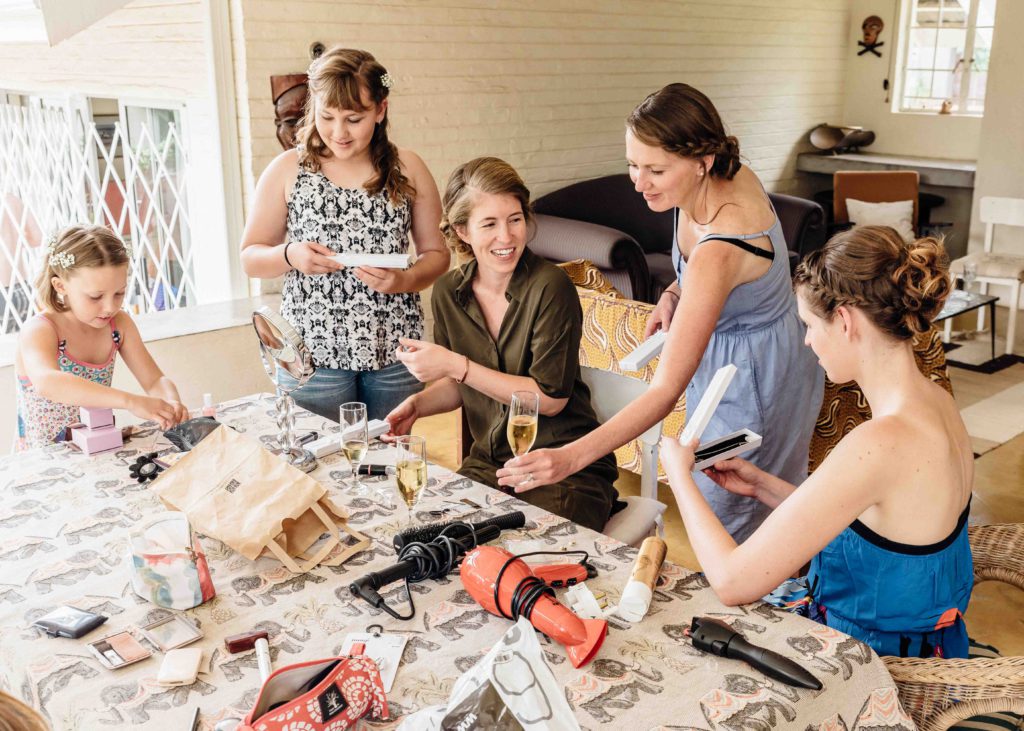 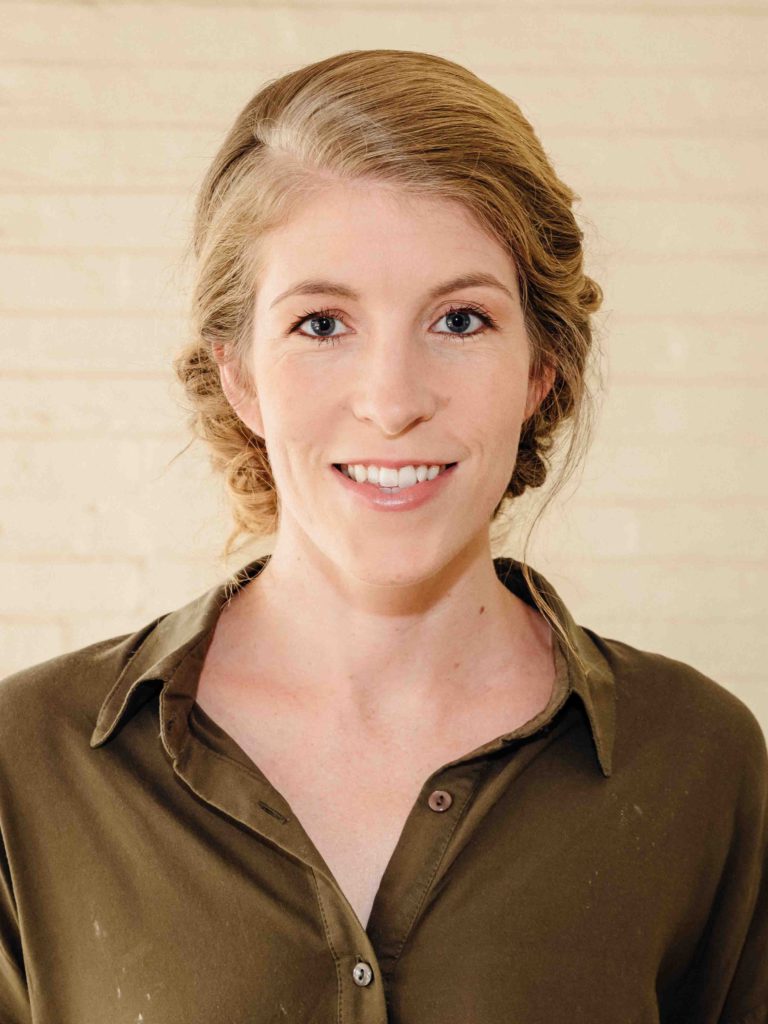 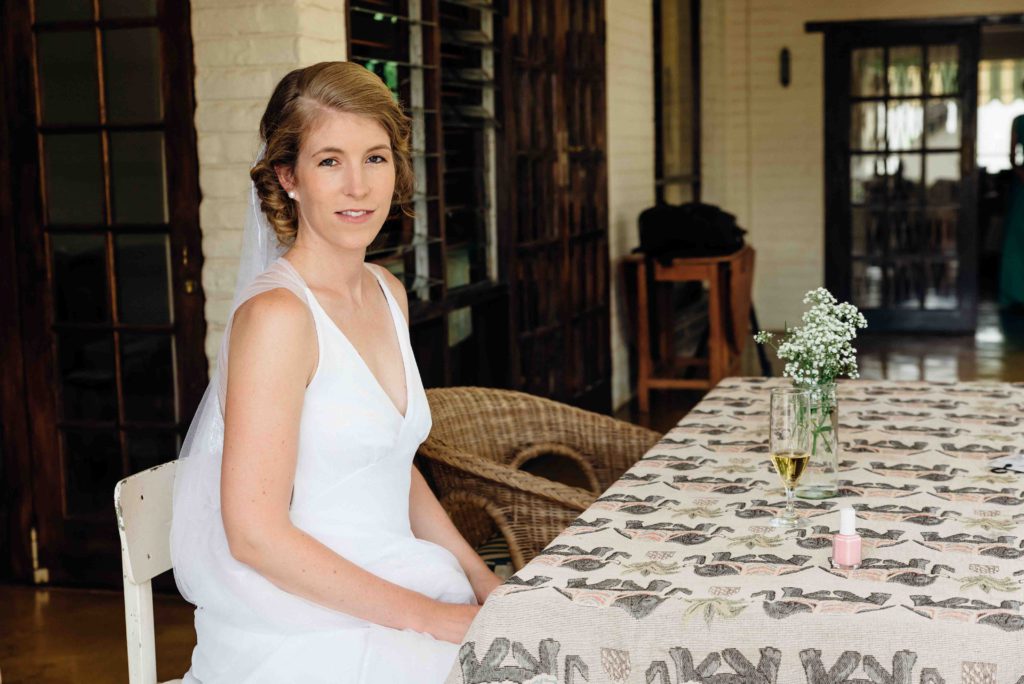 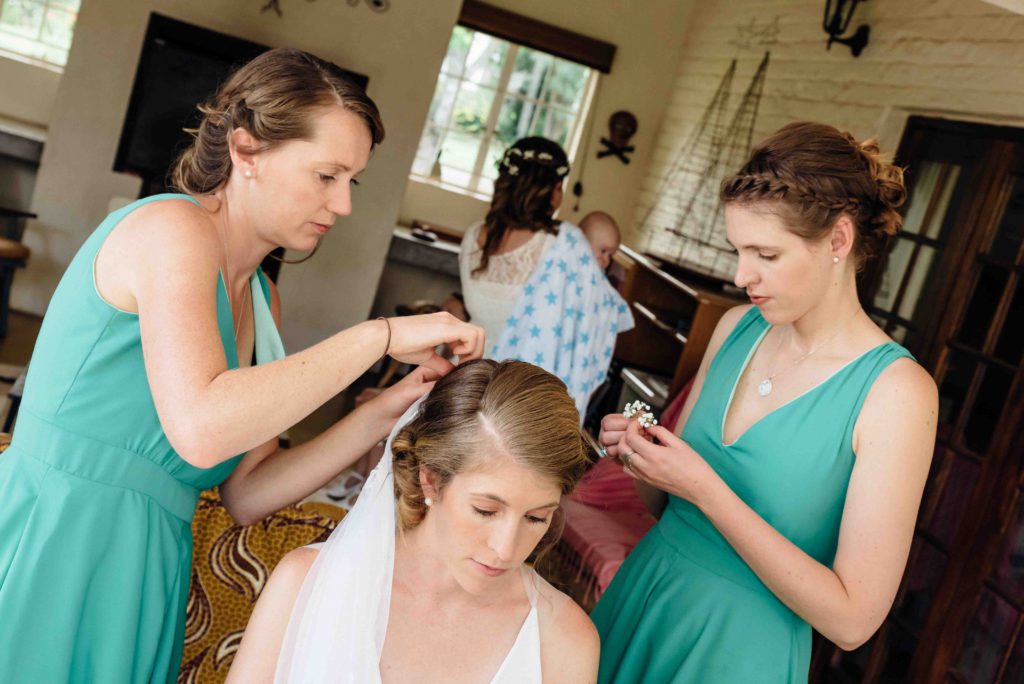 Logistically the day would be challenging. Ann got dressed at her mum’s house in White River, the ceremony was at the Anglican Church on the old Plaston road and the reception would be 25 kilometers away in Nelspruit at the Angling Club next to the Crocodile River.

Ann has an ethereal beauty and her family were stunned into tears of awe when she appeared in her wedding dress. Her brothers were in their Scottish Kilts and colour contrasts it made for striking pictures. 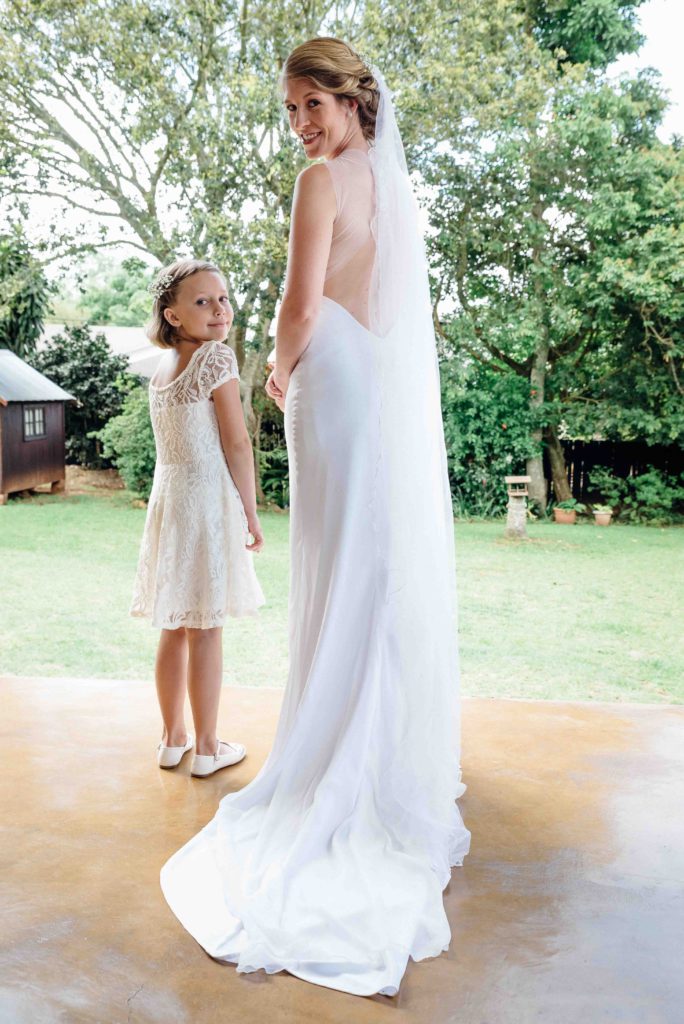 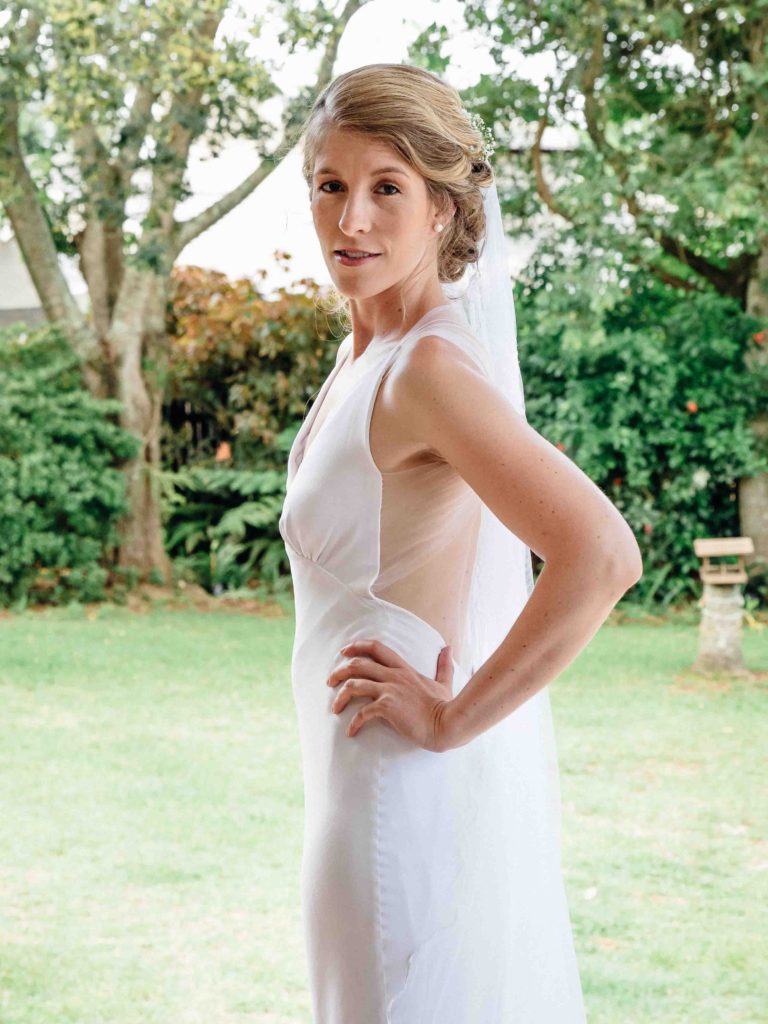 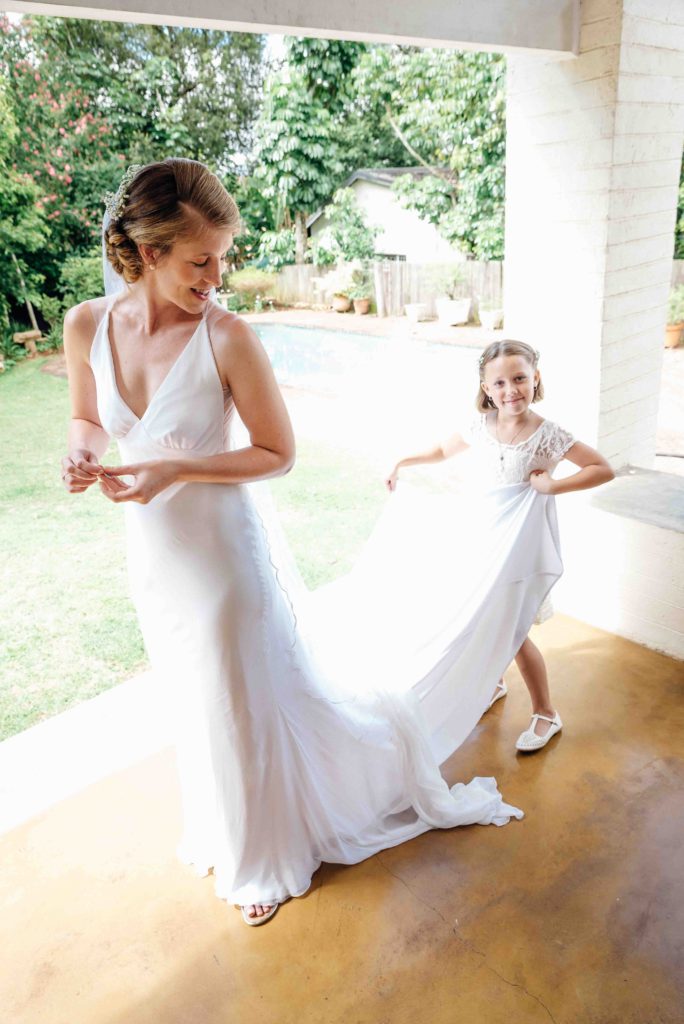 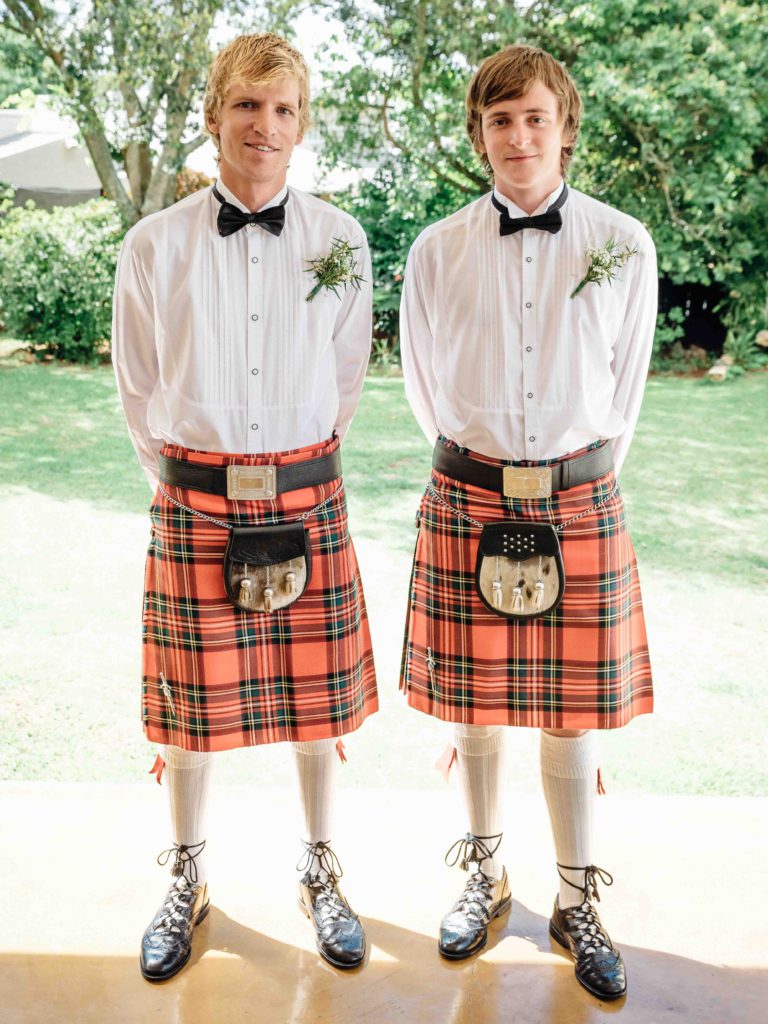 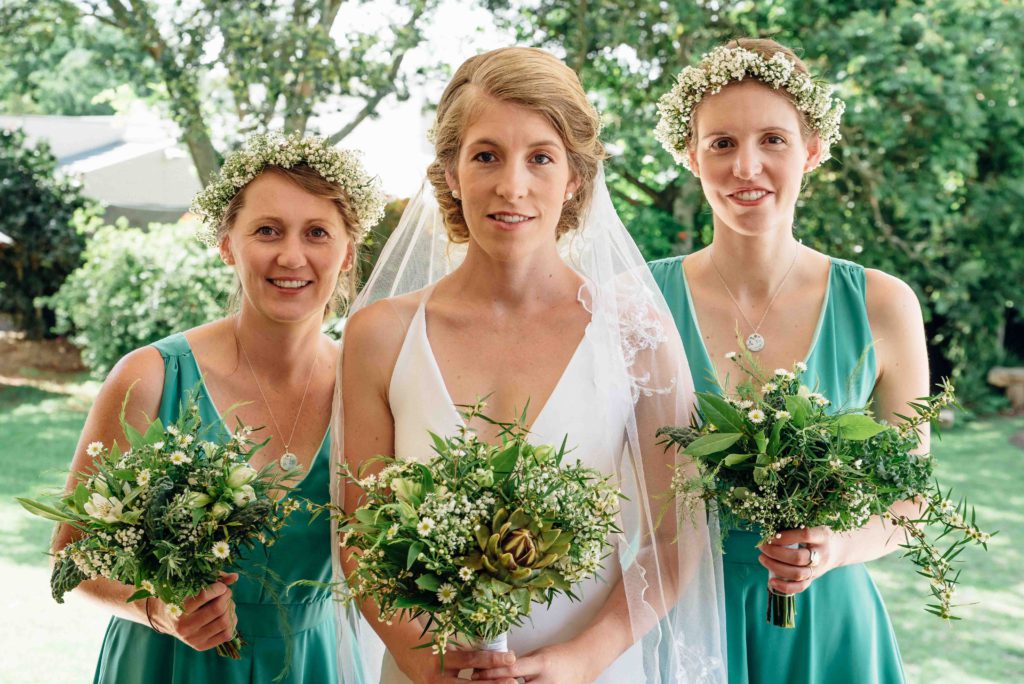 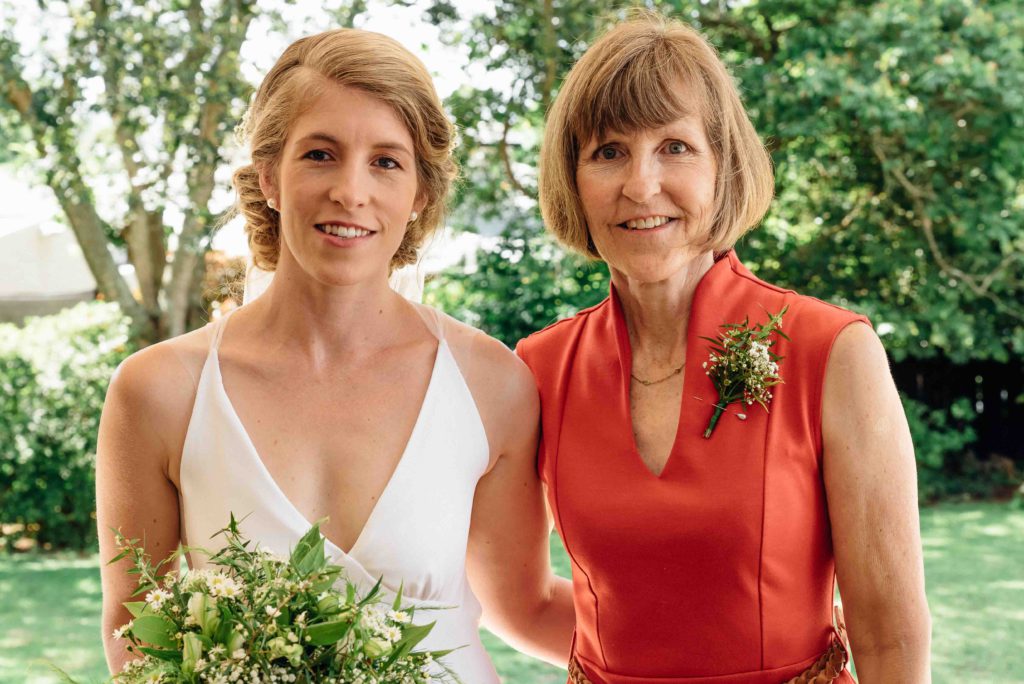 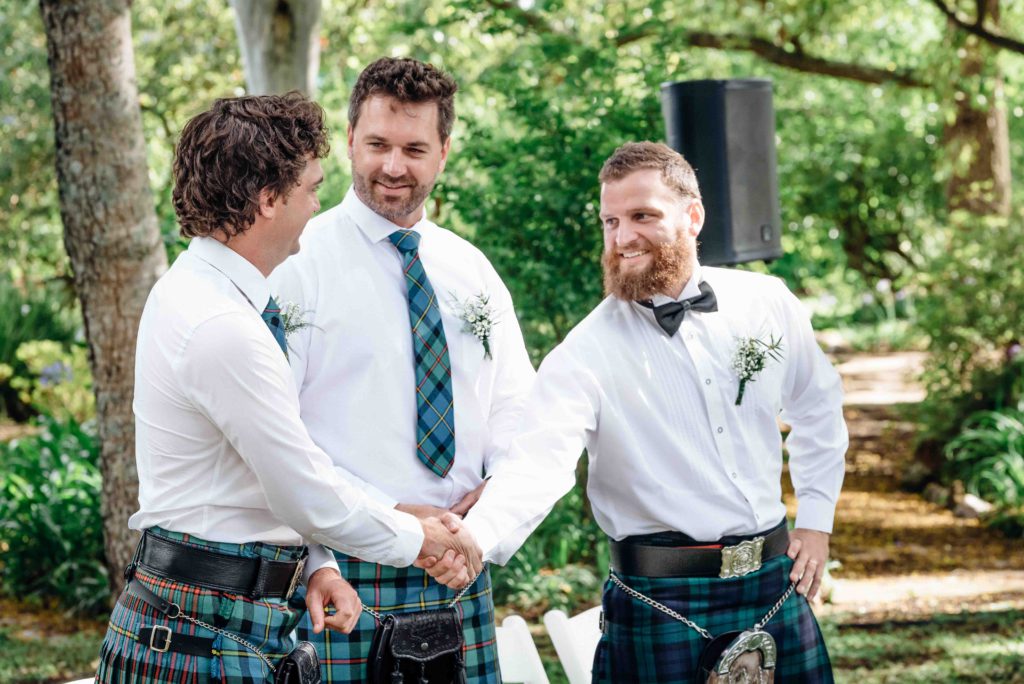 The moment of truth has finally arrived

Soon we made our way to the church where the guests were already milling outside on the lawn next to the church. I saw Don for the first time that day and he looked dapper and stylish in his kilt. Two family members of Don supplied soothing background music with flowing piano and arpeggiated classical guitar.

Ann’s brothers walked her down the aisle. Don’s eyes teared up and you could sense the joy the guests shared with this couple on their wedding day for at last tying the knot. 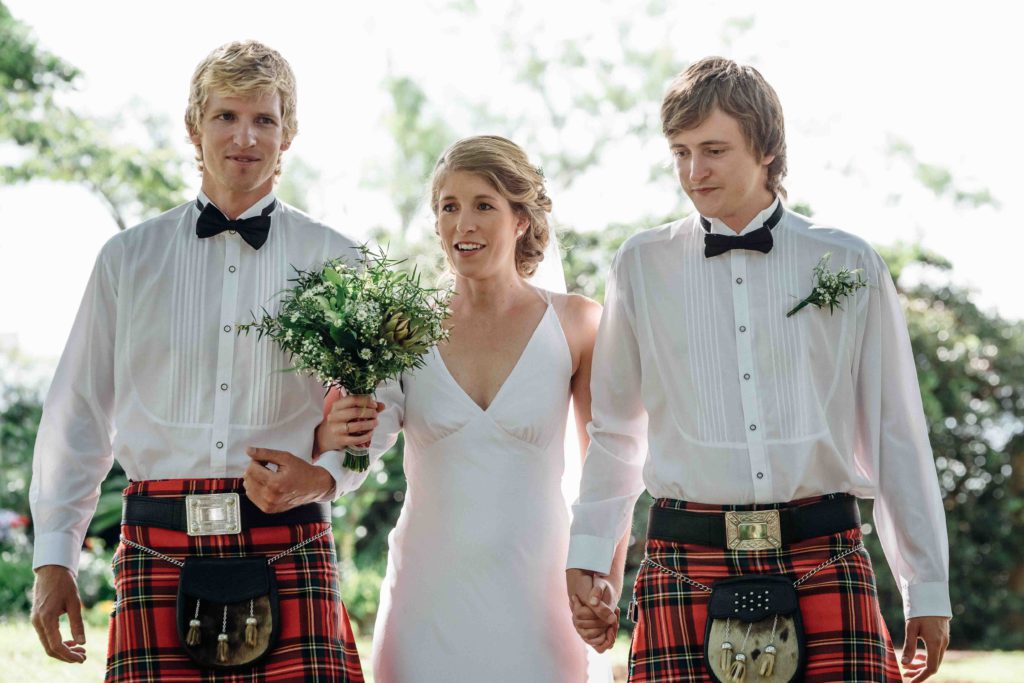 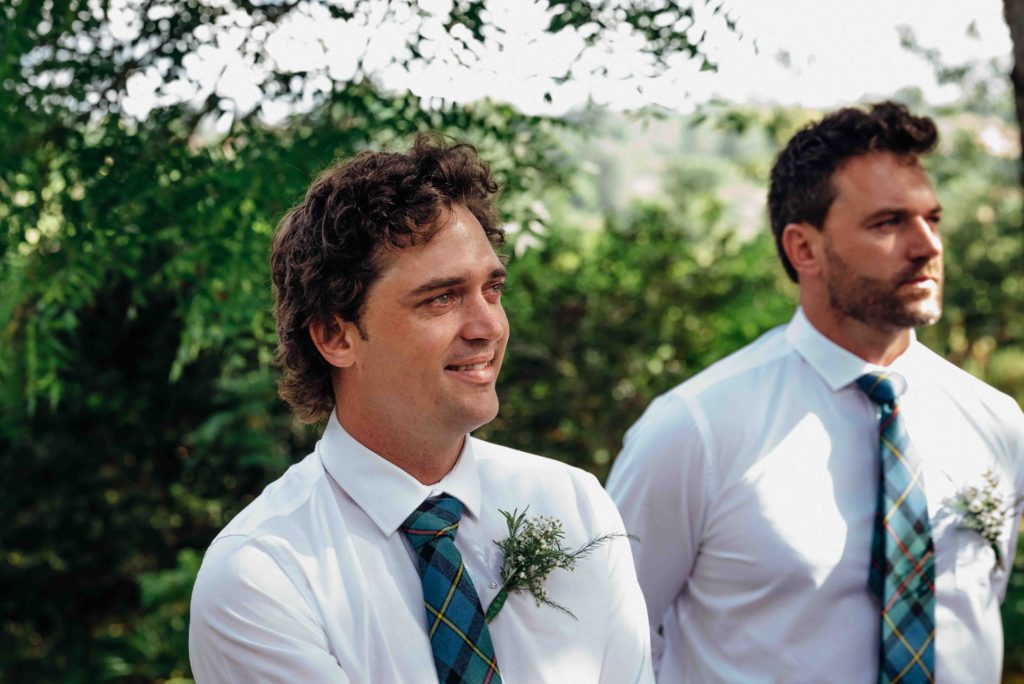 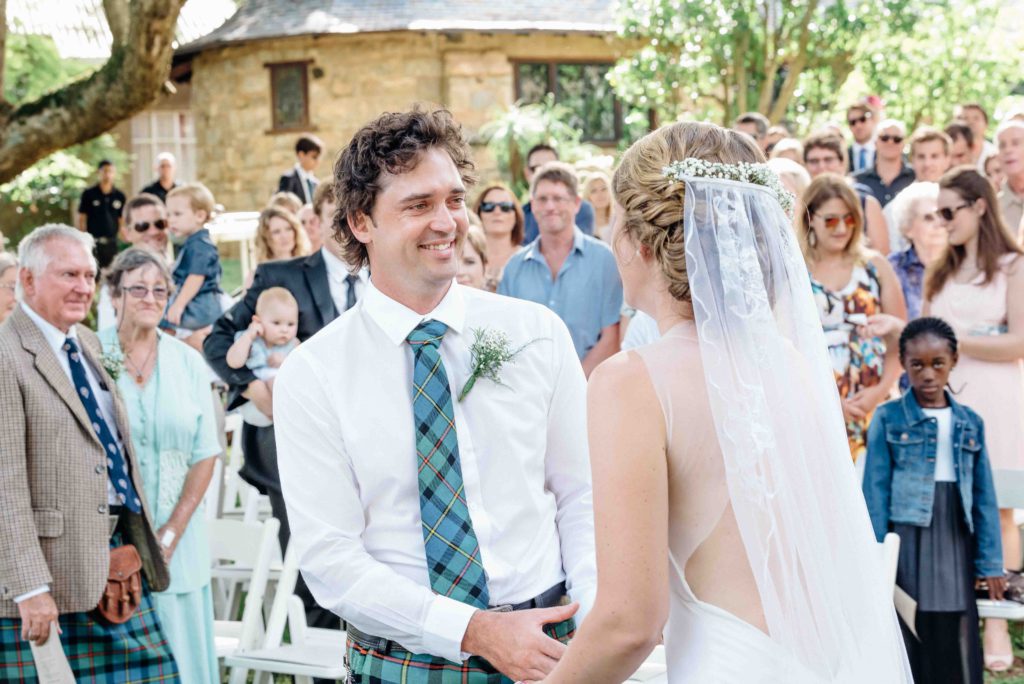 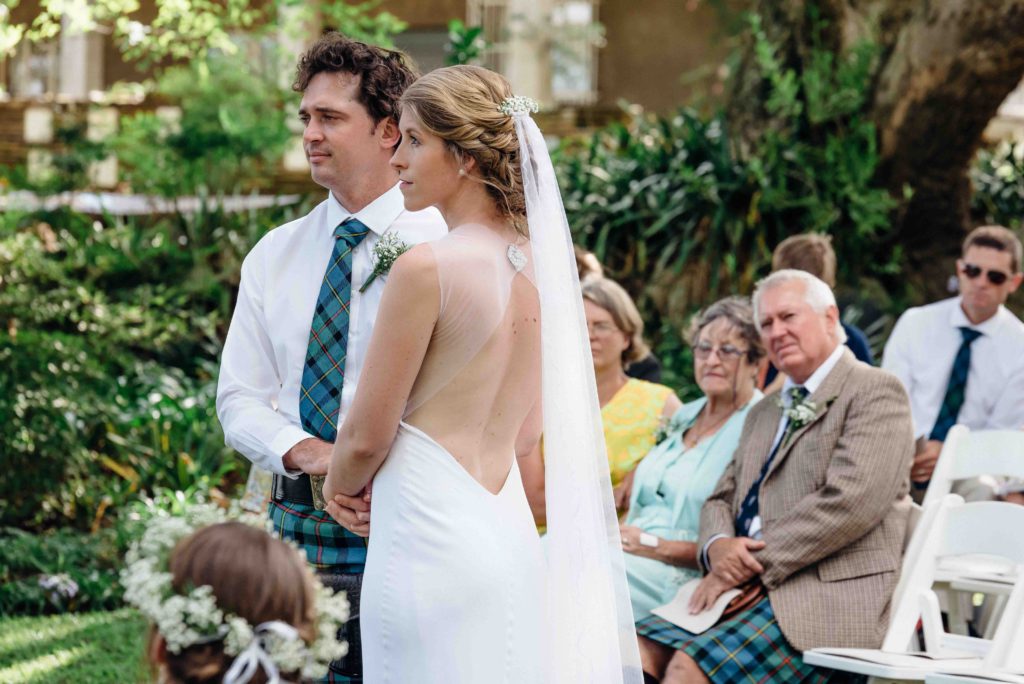 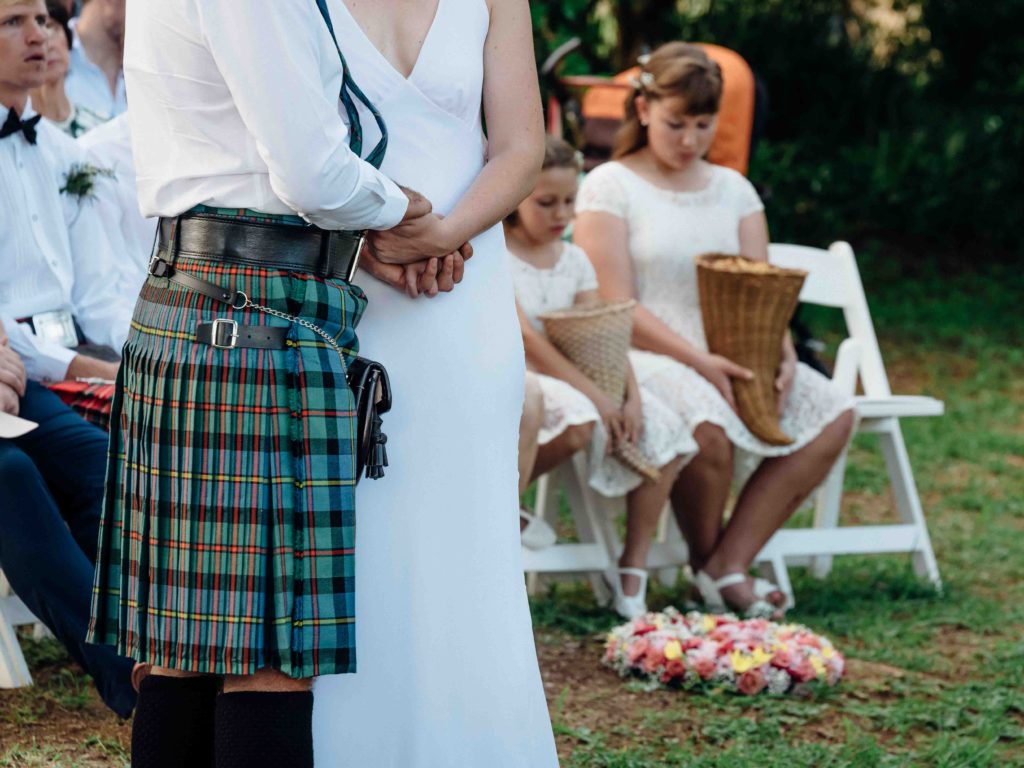 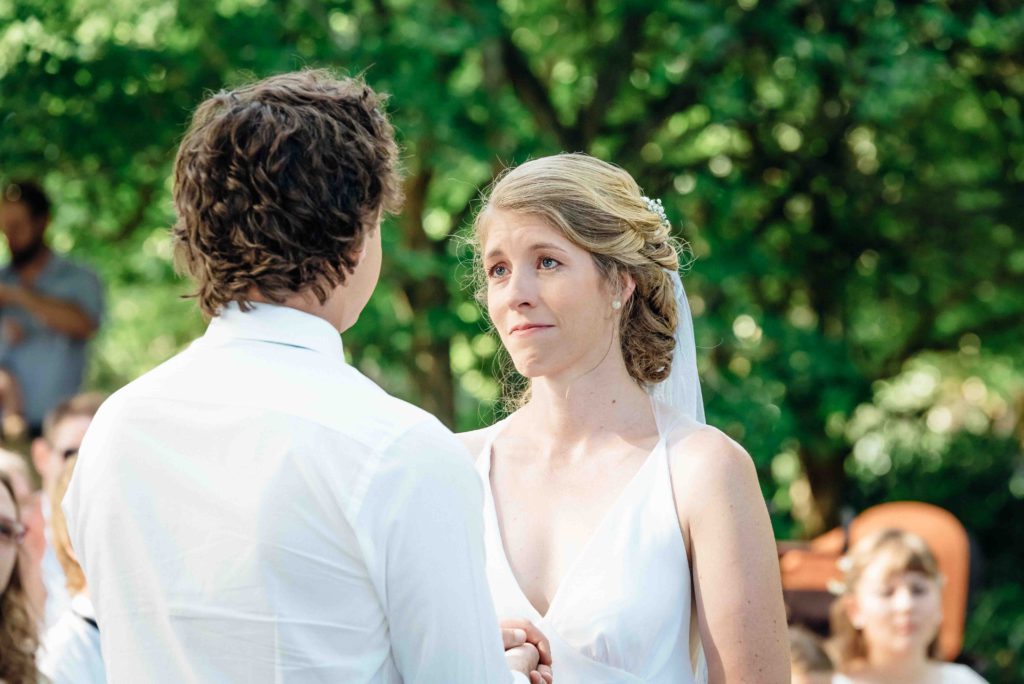 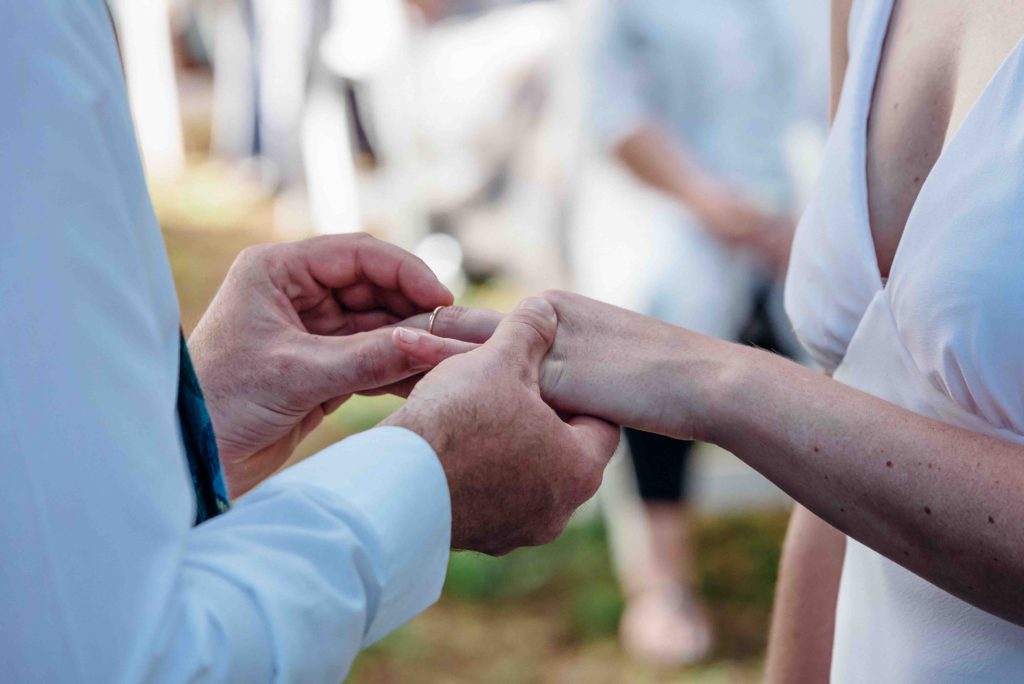 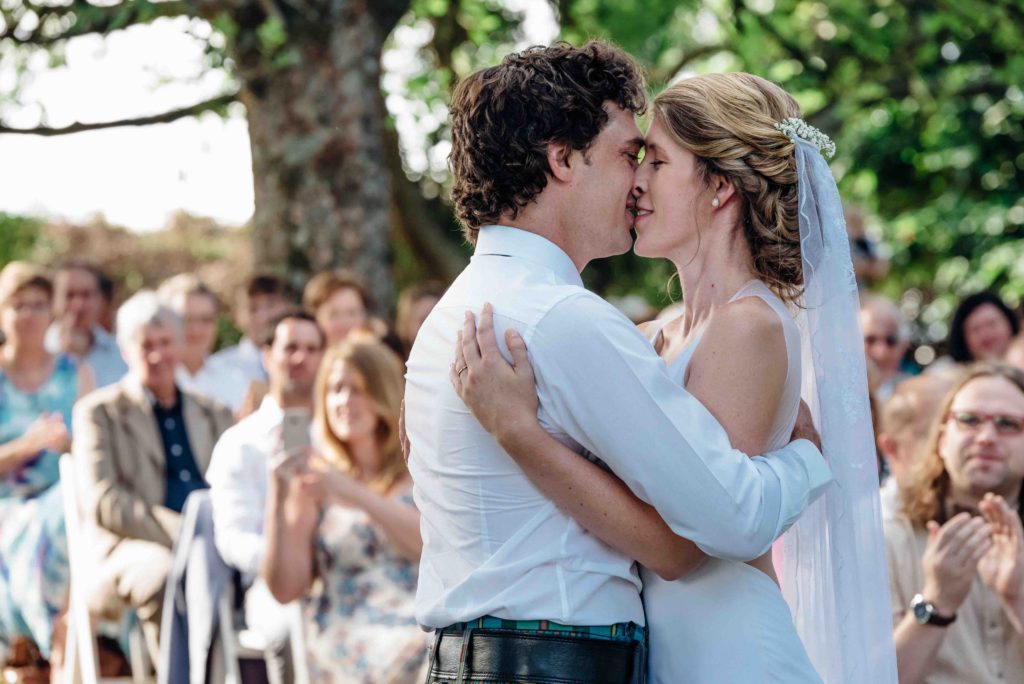 With family-formals out of the way afterwards we were on our way down to Nelspruit. As it was mid-summer there was still plenty of daylight left to do the creative photos. The reception venue was a stunning location. Situated next to the river there even was a BE AWARE OF THE HIPPOS warning sign.

With the guests being treated to more live music from Ann’s two brothers we were off to shoot on the other side of the river. 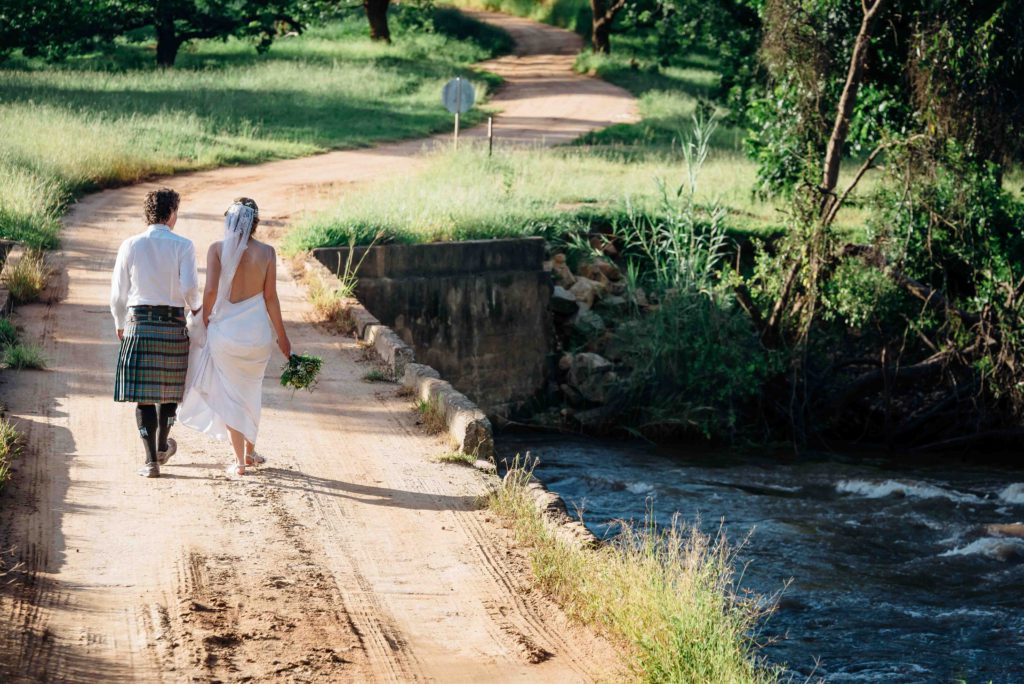 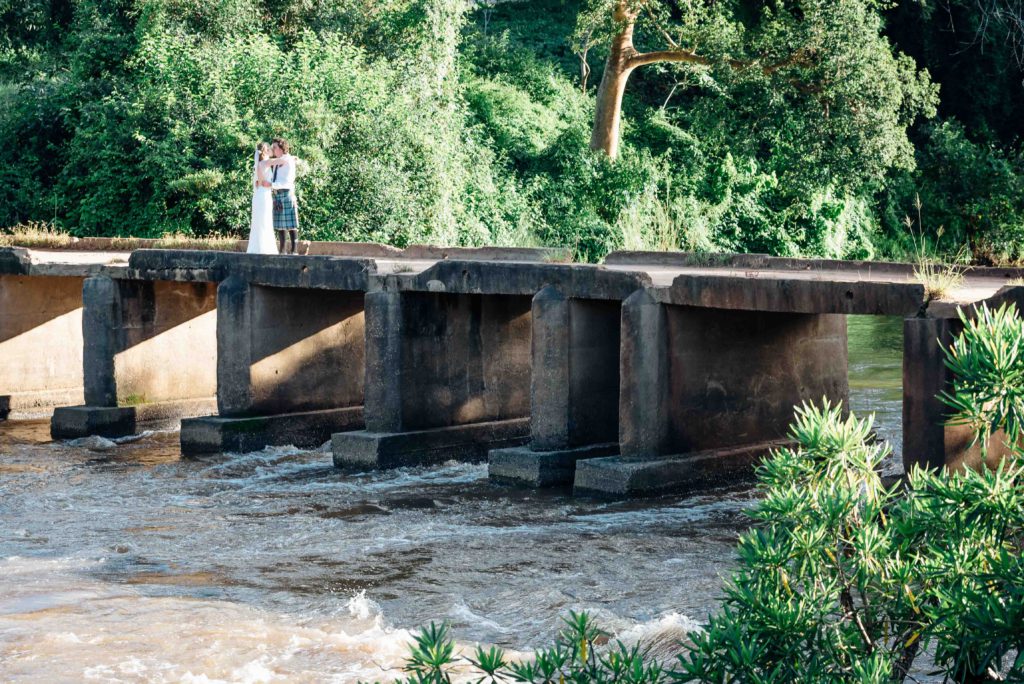 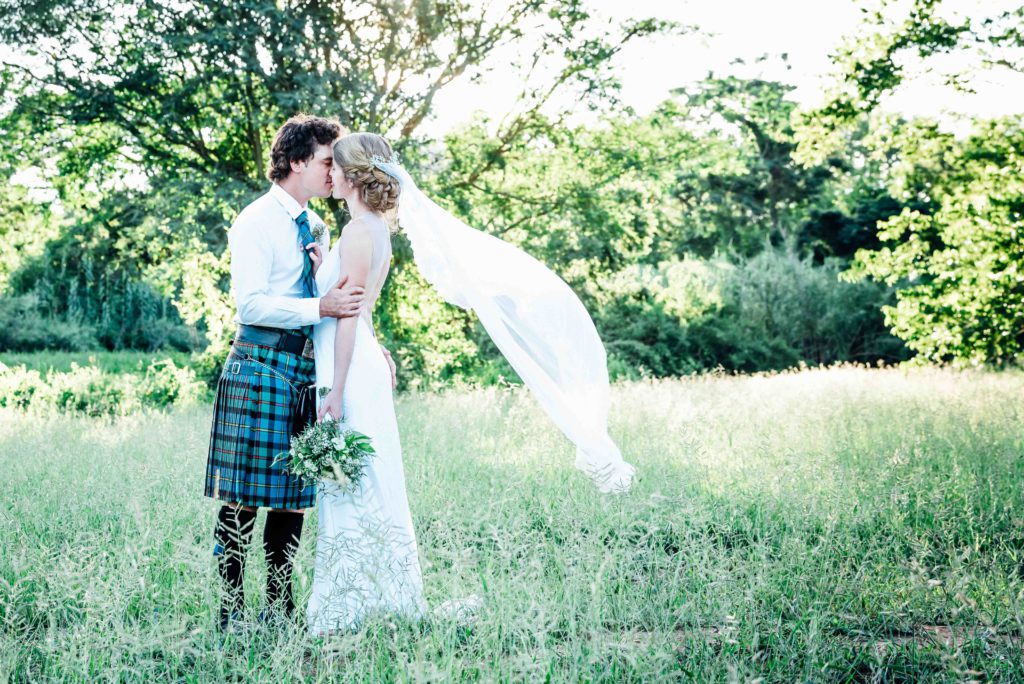 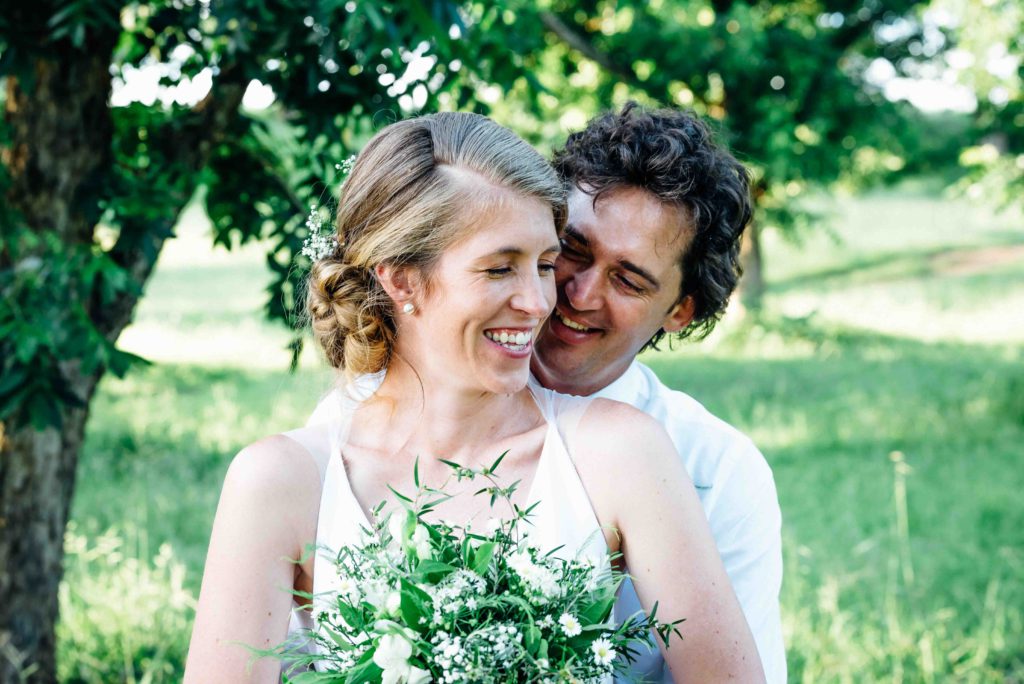 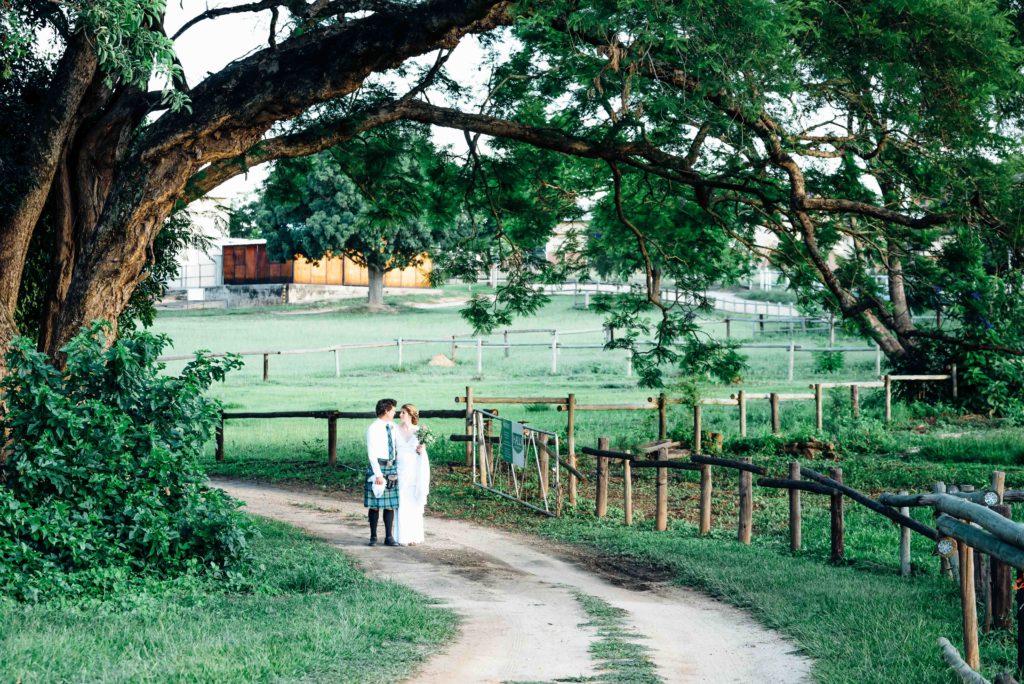 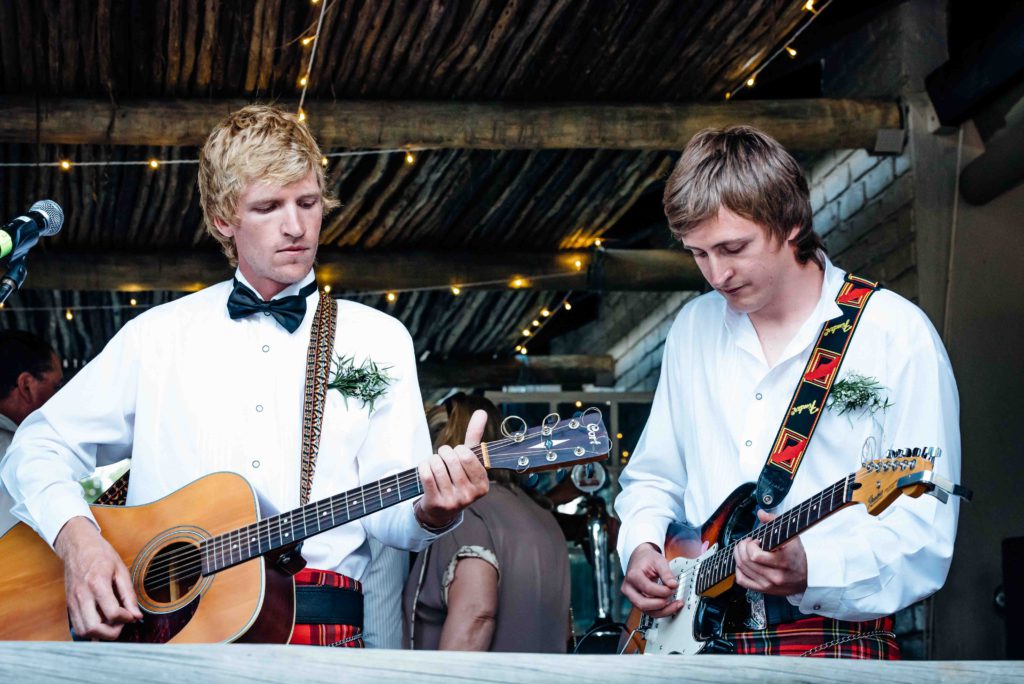 The evening’s festivities were jovial, genuine and heartfelt. Emotional speeches were made, fun was made of the groom and his bride and then it was off to the dance floor and the open bar. I must confess…it was one hell of a party. At the stroke of midnight Ann’s brother came marching in, playing The Flower of Scotland on his bagpipe. Everybody present took hands with crossed arms and swayed and sang to the music. A very poignant moment. 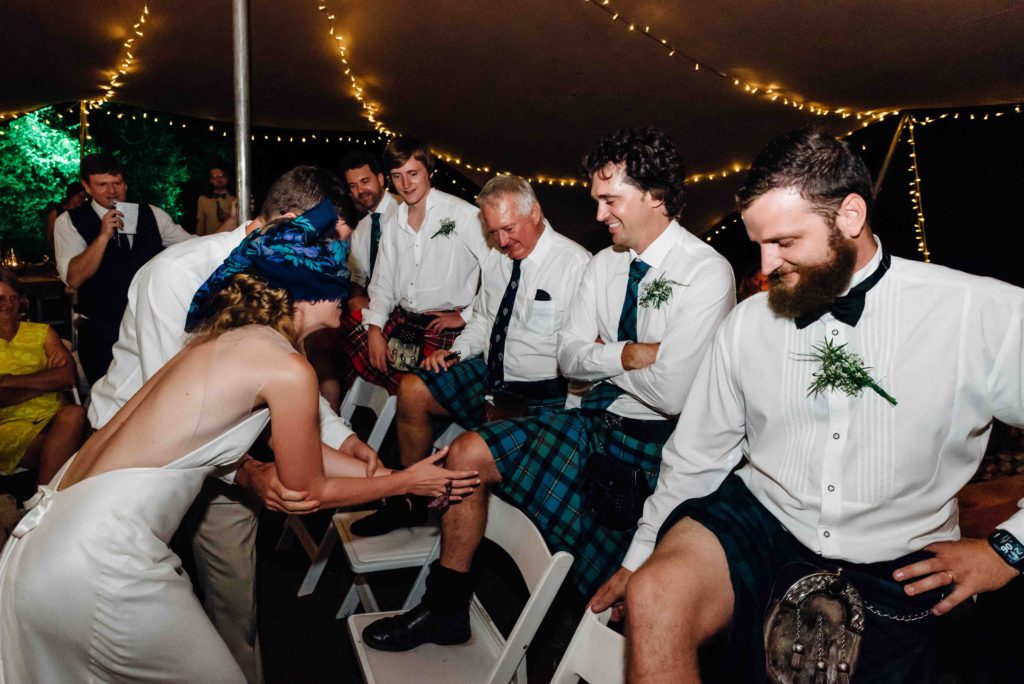 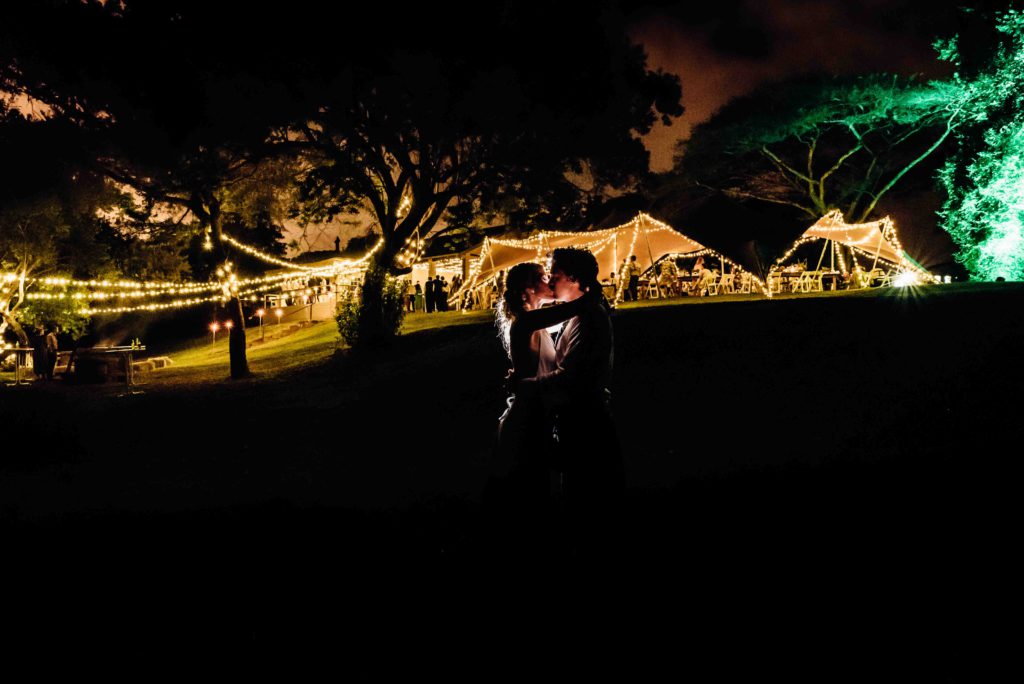 In the end then a real privilege to shoot this Scottish wedding and be part of such special memories.