Due to a wedding I had to shoot on the main show day I popped over to Nelspruit Airfield on the Friday to get some pics of the Kishugu Scholars’ day Airshow.

The 2016 Scholars’ Day was held on 20 May and attracted more than 2,400 eager learners from schools in the Lowveld. The day was hosted by Kishugu Lowveld Air Show, in collaboration with the Department of Transport and the Mpumalanga Department of Education.

Scholars’ Day is an annual event preceding the Kishugu Lowveld Airshow, and aims to introduce scholars to the various career opportunities within the South African transport industry, with a special focus on the exhilarating world of aviation.

Deputy Minister of Transport, Sindisiwe Chikunga, encouraged learners to excel in their studies, advance themselves beyond matric and to consider careers within the transport sector. Scholars were later treated to special flight displays arranged by the Kishugu Lowveld Air Show.

But first I needed a longer lens than what I owned and I made a quick stop at the Africa Photographic Services store in Riverside. I wanted a Nikon teleconverter but soon realised it wouldn’t fit on a Tamron for Nikon lens. So I opted to rent the Tamron for Nikon 150-600mm f/5-6.3 lens. It’s a long and heavy beast but I could hardly contain myself to get to the airport and try it out.

It was a cold and dreary overcast day and as I arrived even the odd drop of rain fell. Totally underdressed for the sniping breeze blowing from the east I made my way through the throng of school kids to the spectator line. It was weird to not have to compete for a spot next to the fence.

With the formalities and speeches completed the four hour long show started. It was a watered down version of what was to come the next day but there were still some spectacular moments. The skydivers had a scary moment when one of the team member’s parachute tangled when he opened it up. Within seconds he had cut himself away and deployed the reserve shoot which worked flawlessly.

Juba Joubert gave a world class performance in his Aerospatiale Gazelle helicopter. The SAPS’ PC-12 made an elegant entrance and left again soon thereafter. Kishugu’s Air Tractors are always impressive for their raw power. With the overcast and humid conditions they even created propeller vortexes on take-off.

The biggest bi-plane in the world, an AN2 Antonov called Little Annie showcased her extraordinary low speed capabilities. The Kishugu Huey helicopters, with their unmistakeable rotor sound, managed to deliver a solid punch to my gut.

Showstoppers like the jets and Nigel Hopkins were missing in action but the Silver Falcons gave a polished low level display to end off proceedings. To come back to that Tamron 150-600mm lens. It’s not only a beast in looks but in performance as well. It really does bring you closer to the action but panning technique is essential.

To capture propeller blur images generally have to be taken at slower shutter speeds than 1/250th of a second. When you’re zoomed in at say 400mm the reciprocal rule state that the chances for image blur is very good.

A big thank you to Kishugu for the media pass. Until next year. 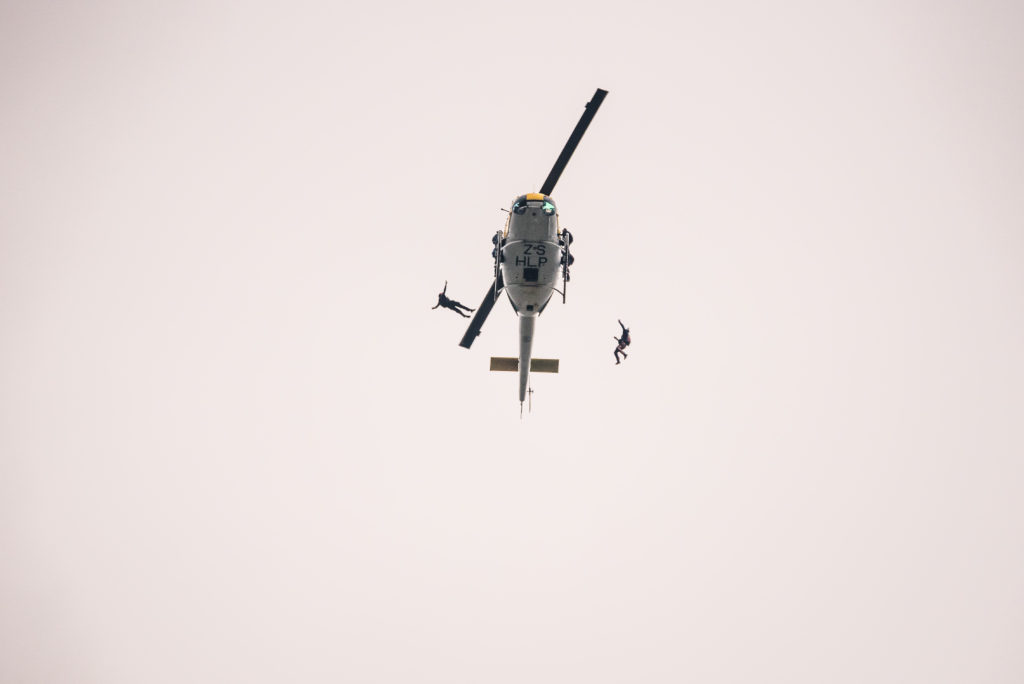 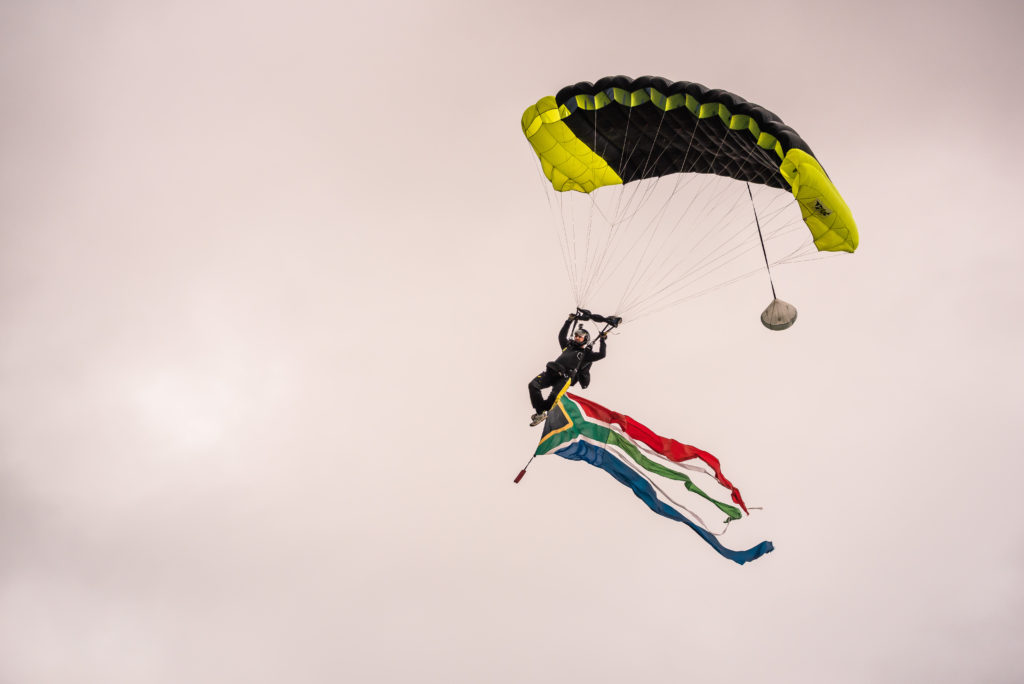 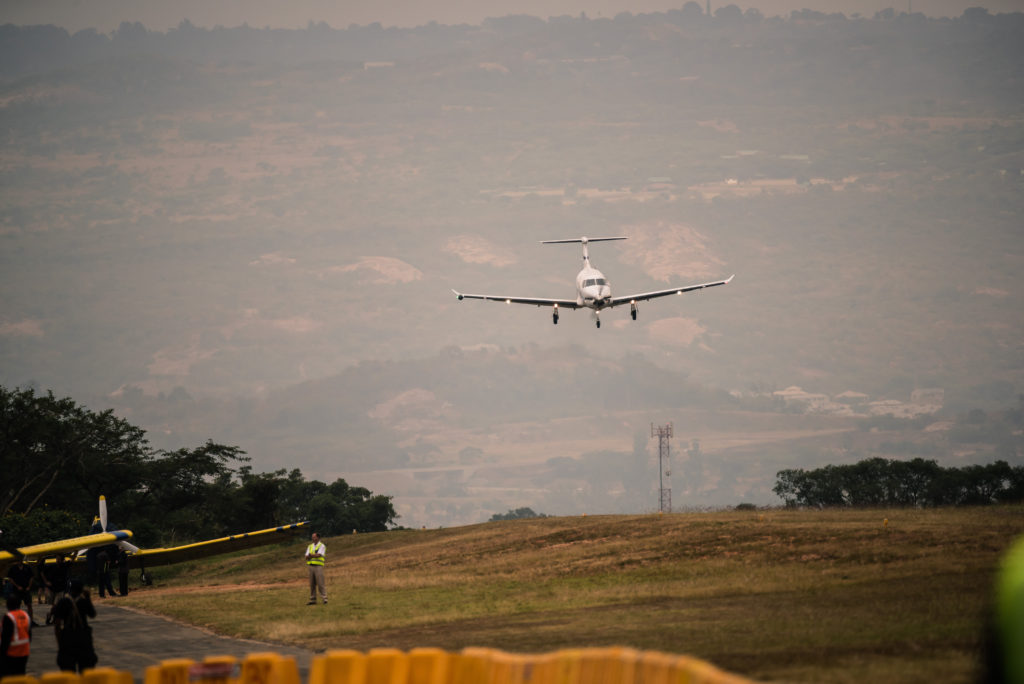 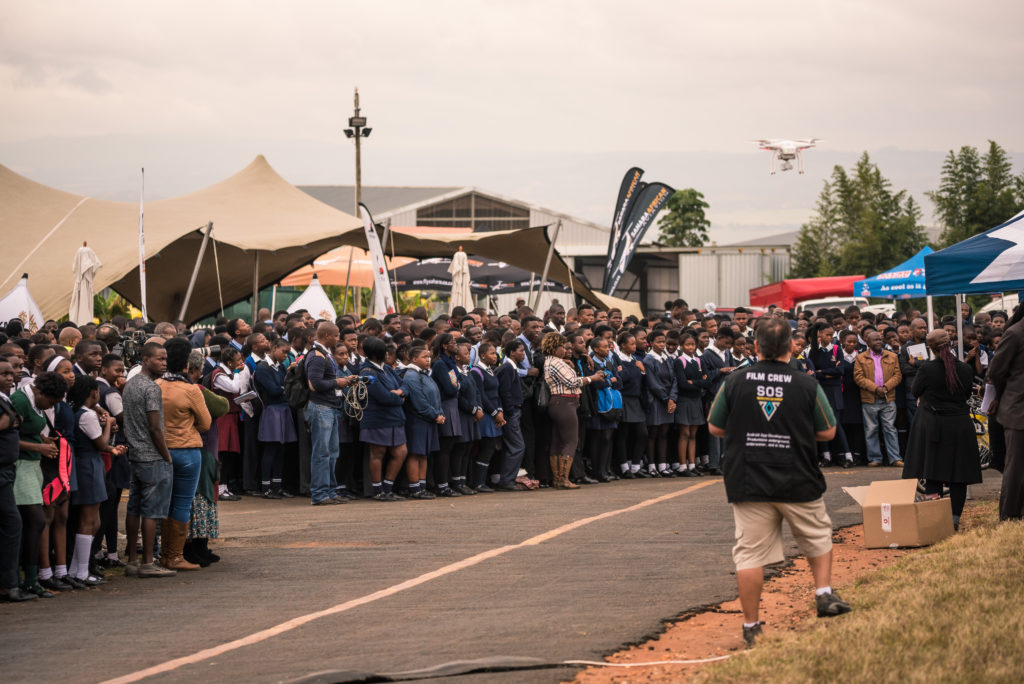 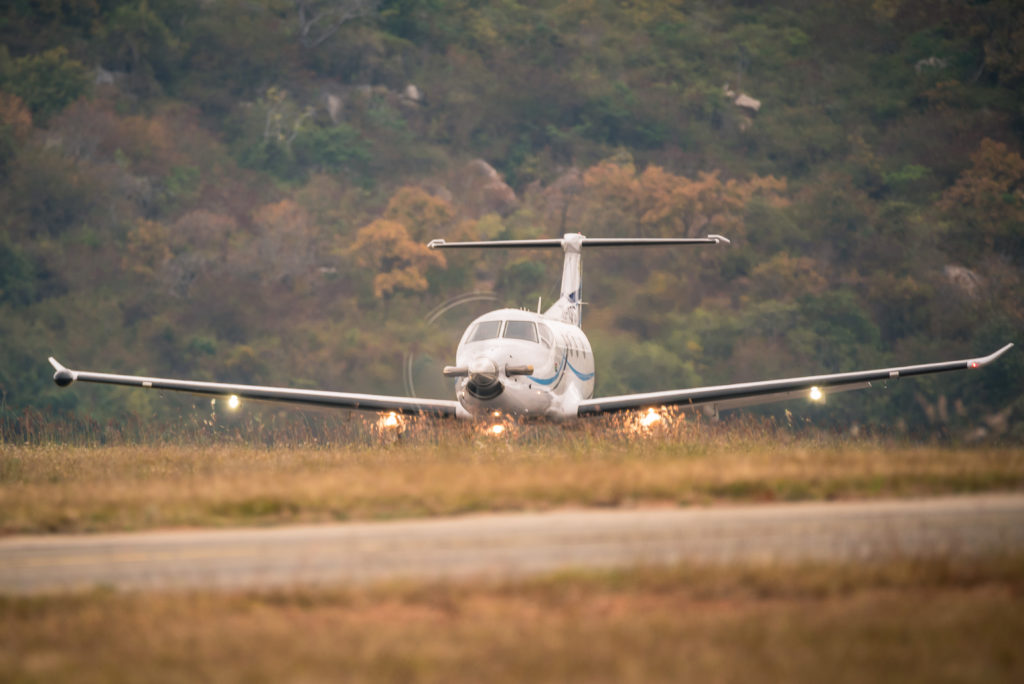 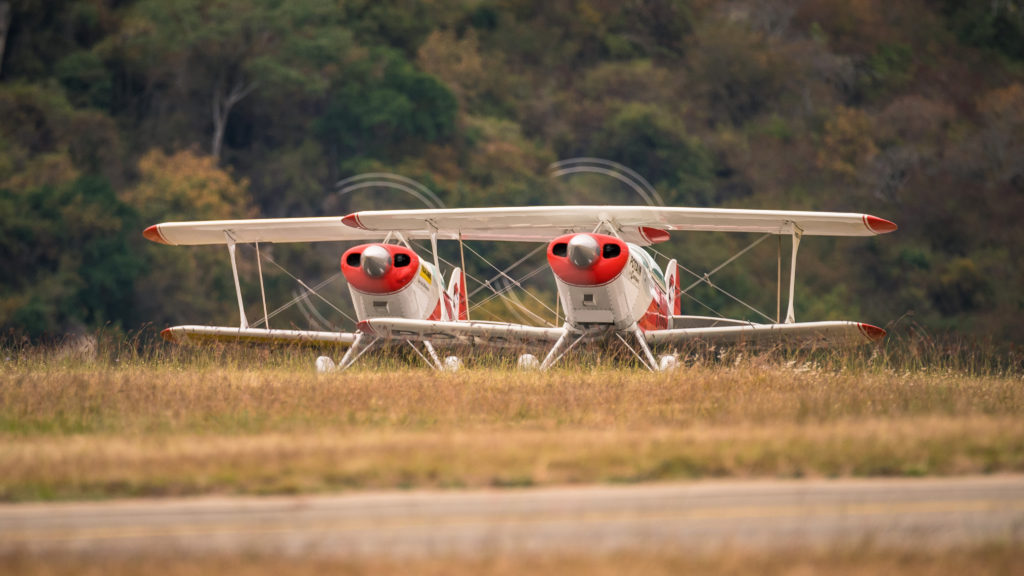 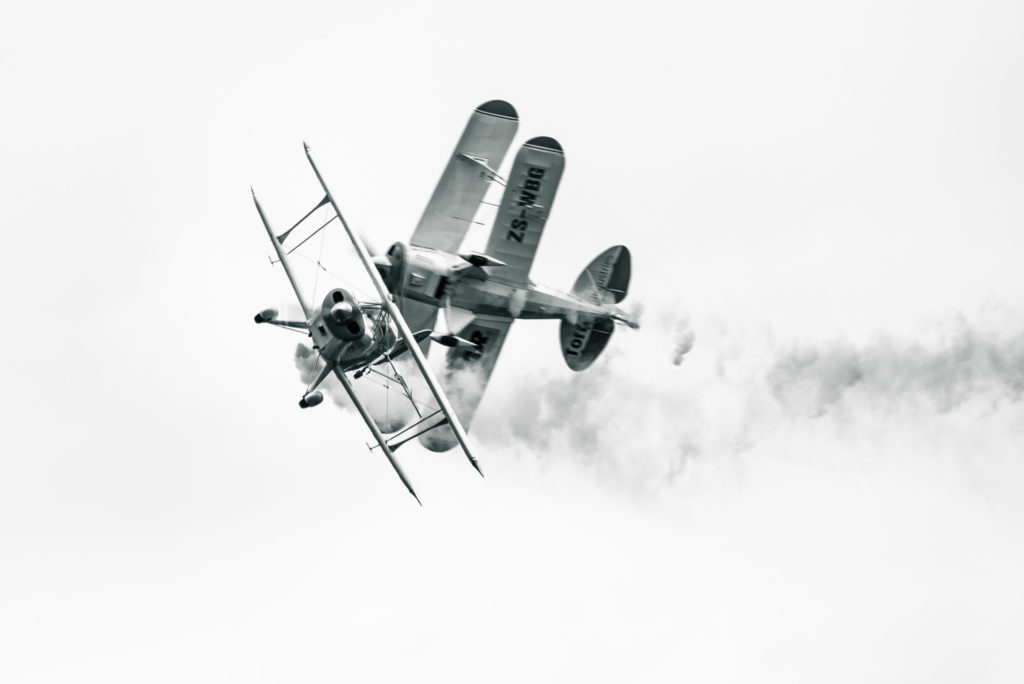 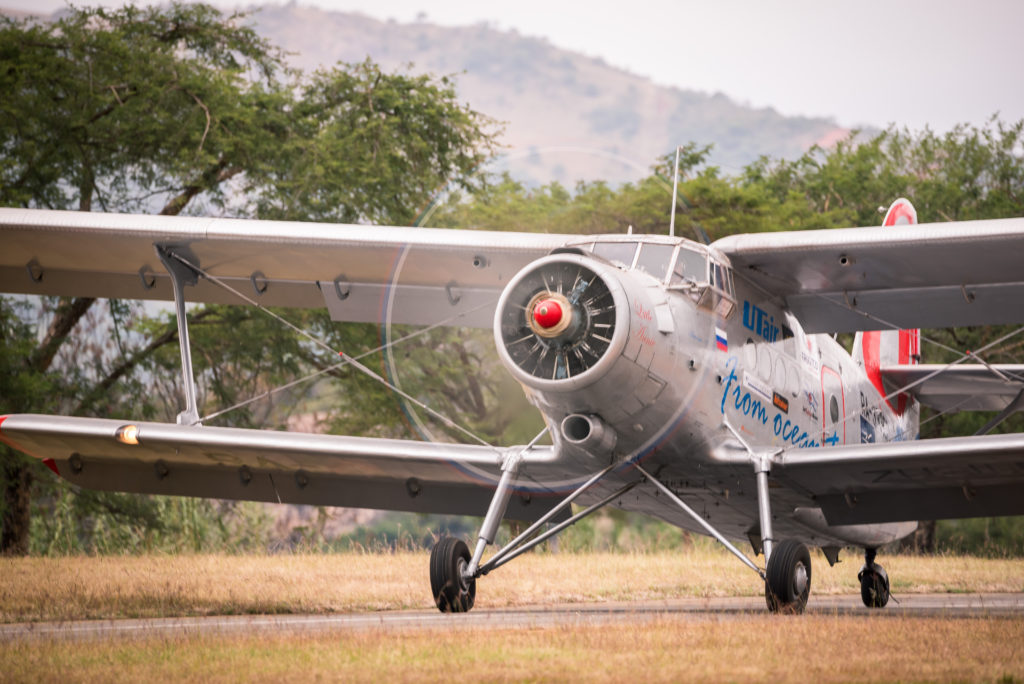 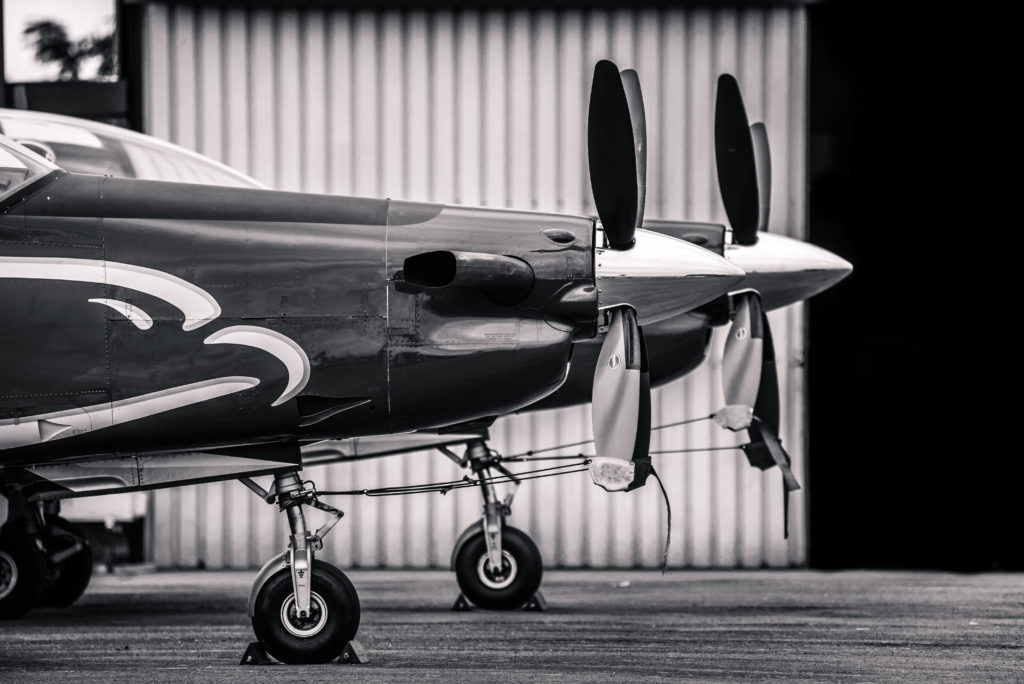 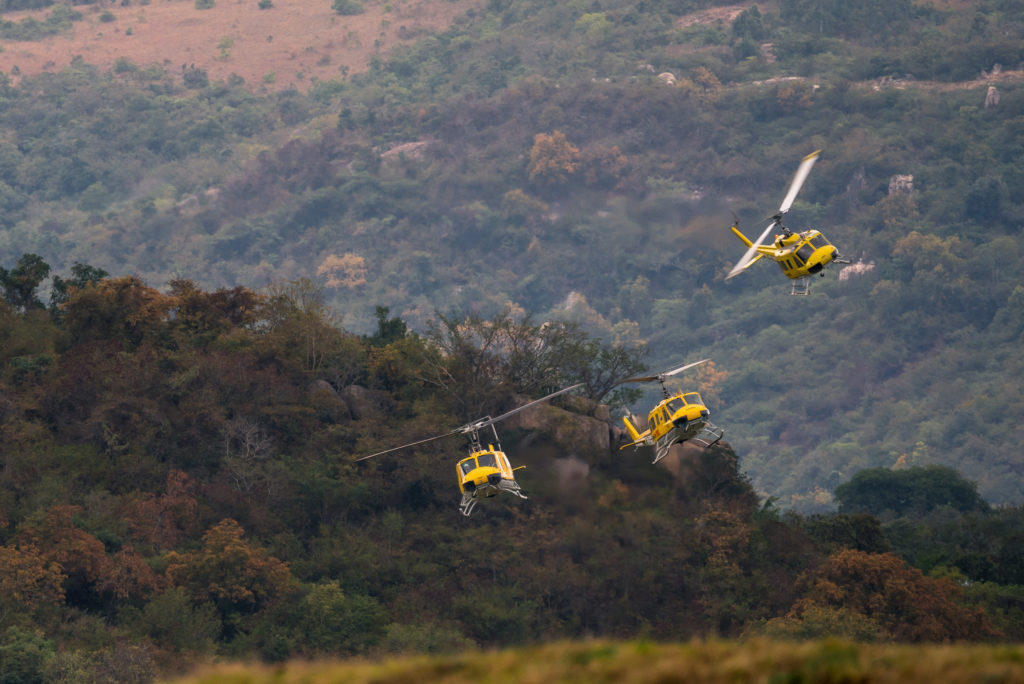 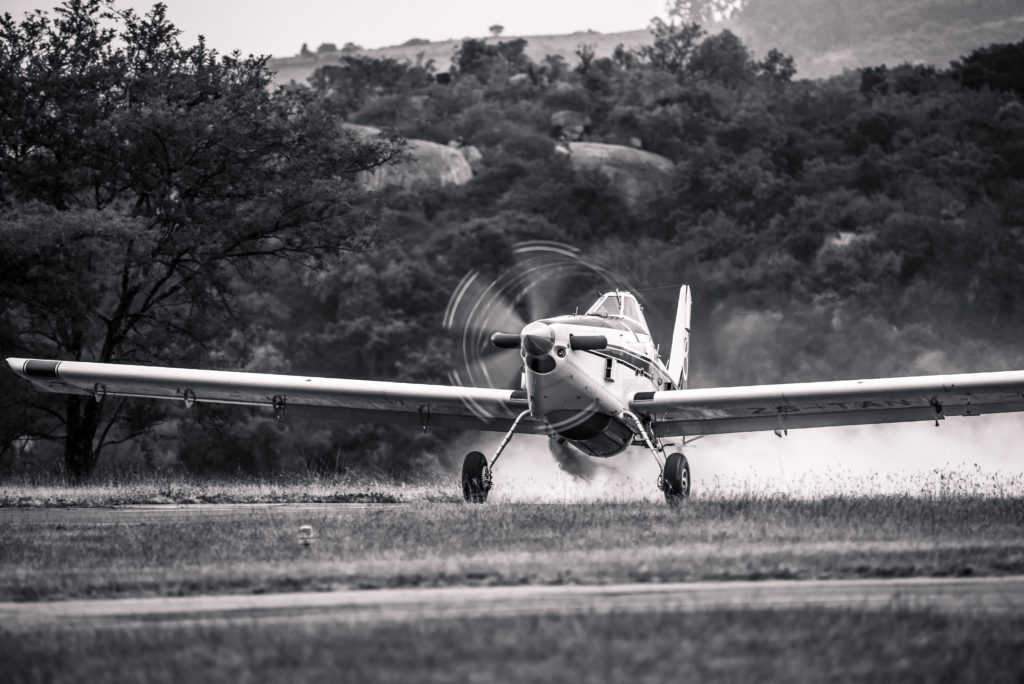 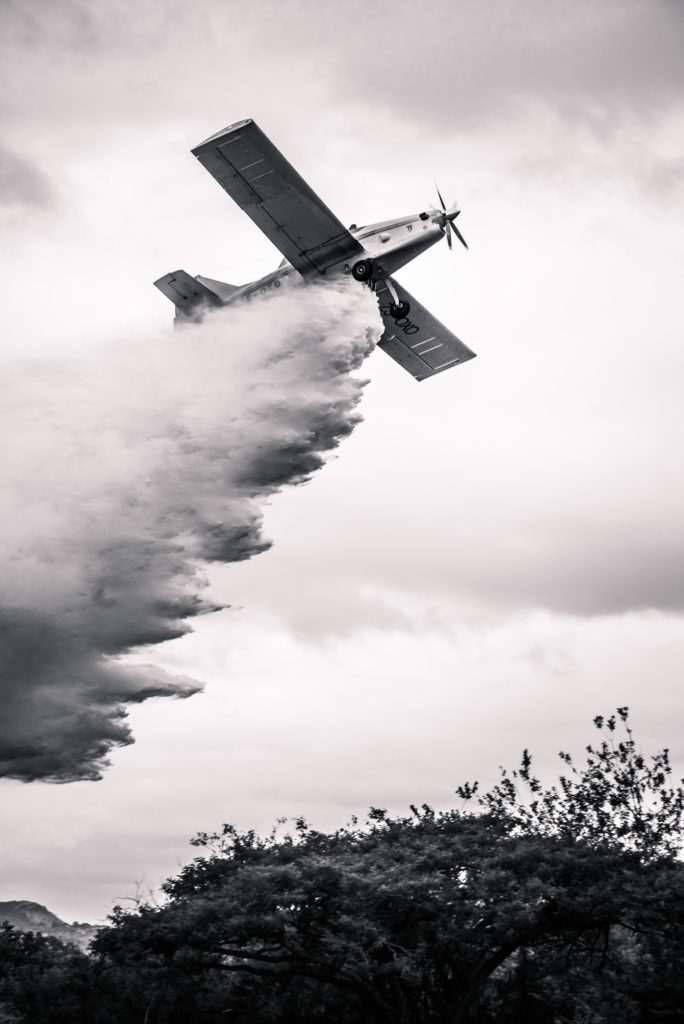 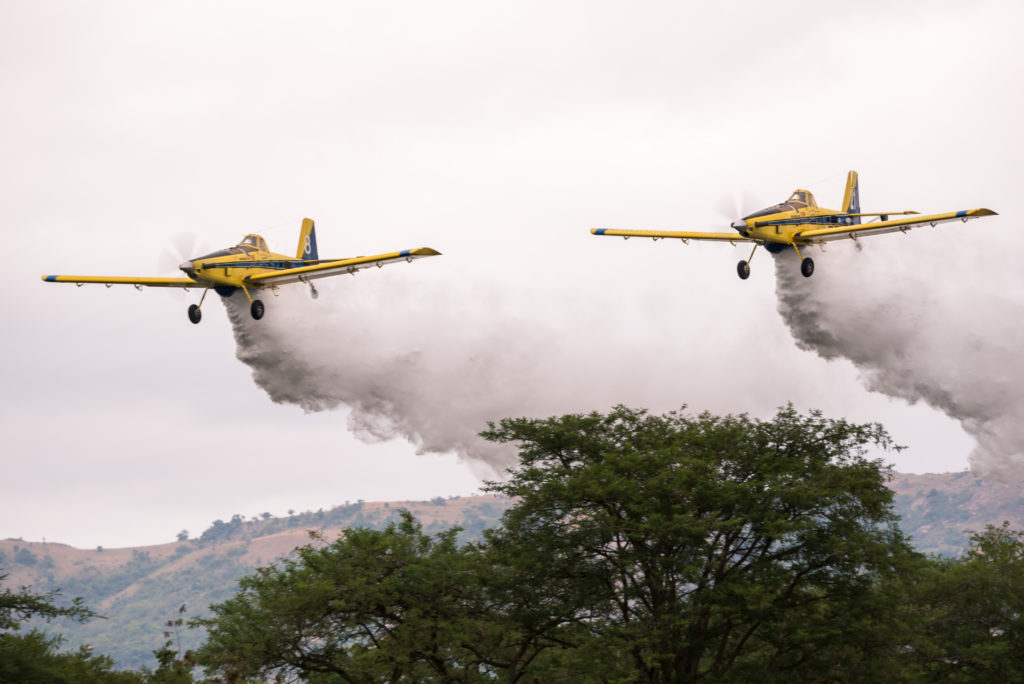 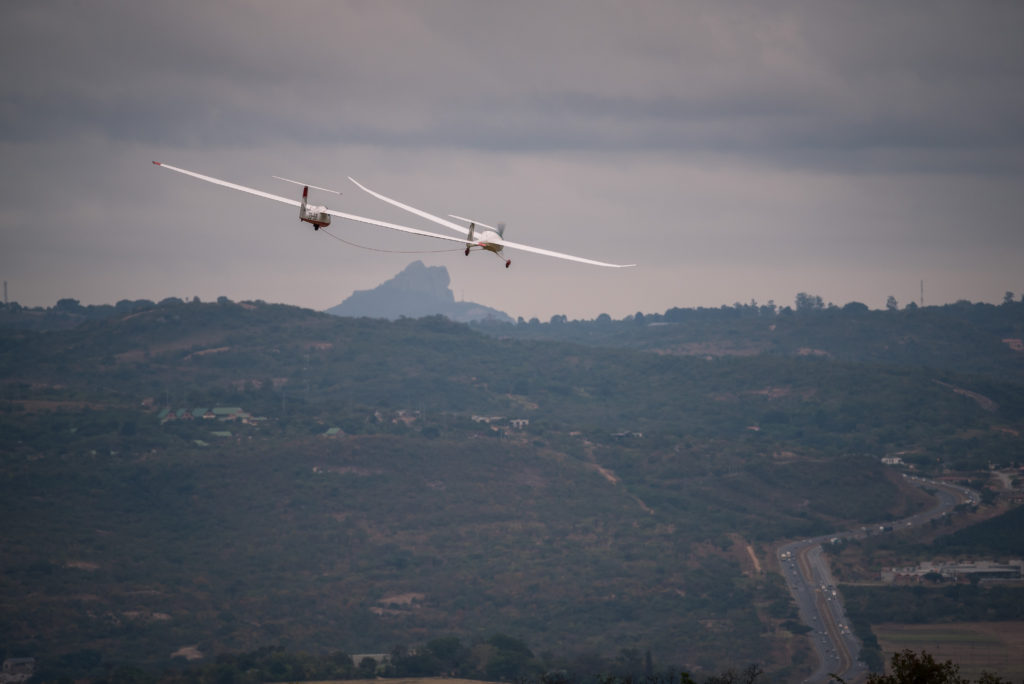 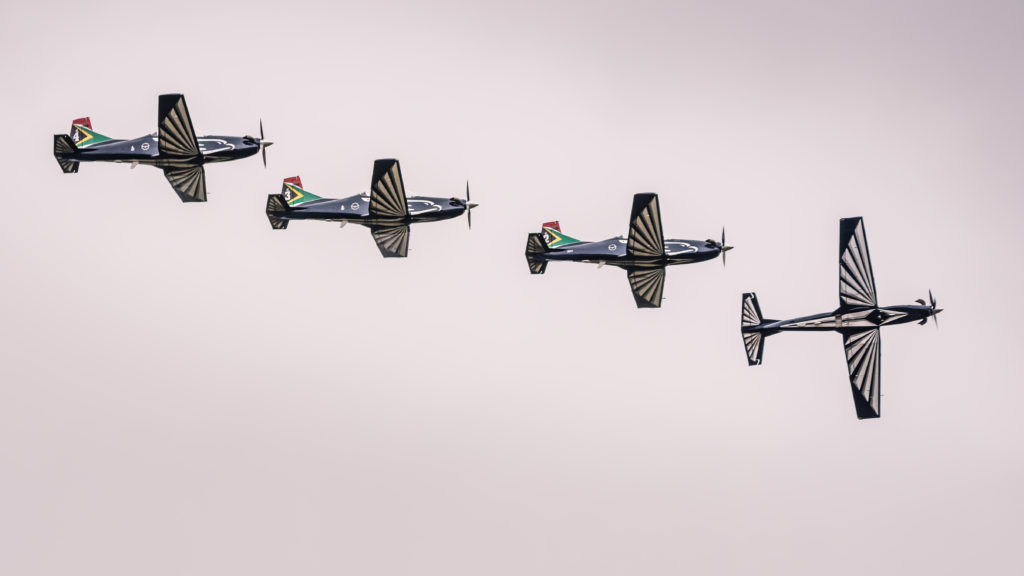